admin, 3 years ago 5 min read 733
With China accounting for nearly a third of the total US$576 million box office taking of this year’s smash hit Avengers: Endgame, it’s easy to understand why Hollywood is eager to tap into the country’s massive and lucrative film market. At the same time, Chinese companies are also increasingly
sinking fortunes

behind the scenes into American blockbusters.

You will be surprised just how pervasive Chinese influence is in US cinema, dictating everything from dialogue to costume choices and in some cases changing films almost in their entirety.

Here are some of the more egregious examples of China’s heavy hand in Hollywood that you might have missed.

When the trailer for the new and hotly anticipated Top Gun sequel dropped in July, fans quickly noticed a change had been made to Tom Cruise’s iconic flight jacket: the Japanese and Taiwanese flags had been removed, replaced by what appear to be nonsensical symbols. 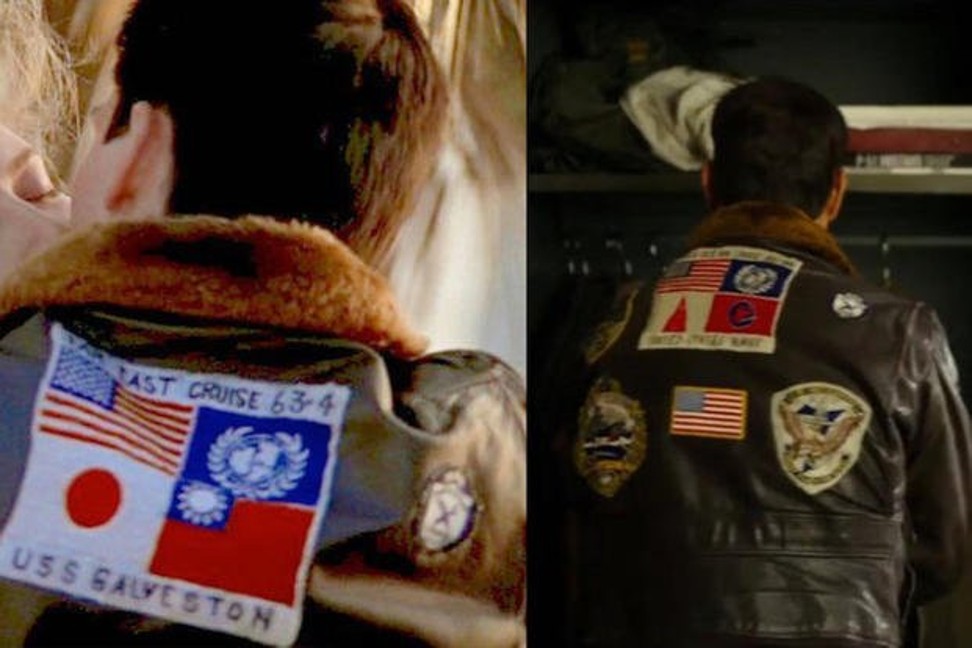 While the studio hasn’t commented it doesn’t take much imagination to guess who would have been most upset by references to a country that China fought bitterly in World War 2, and Taiwan that China doesn’t view as a separate country at all but a restive breakaway province. 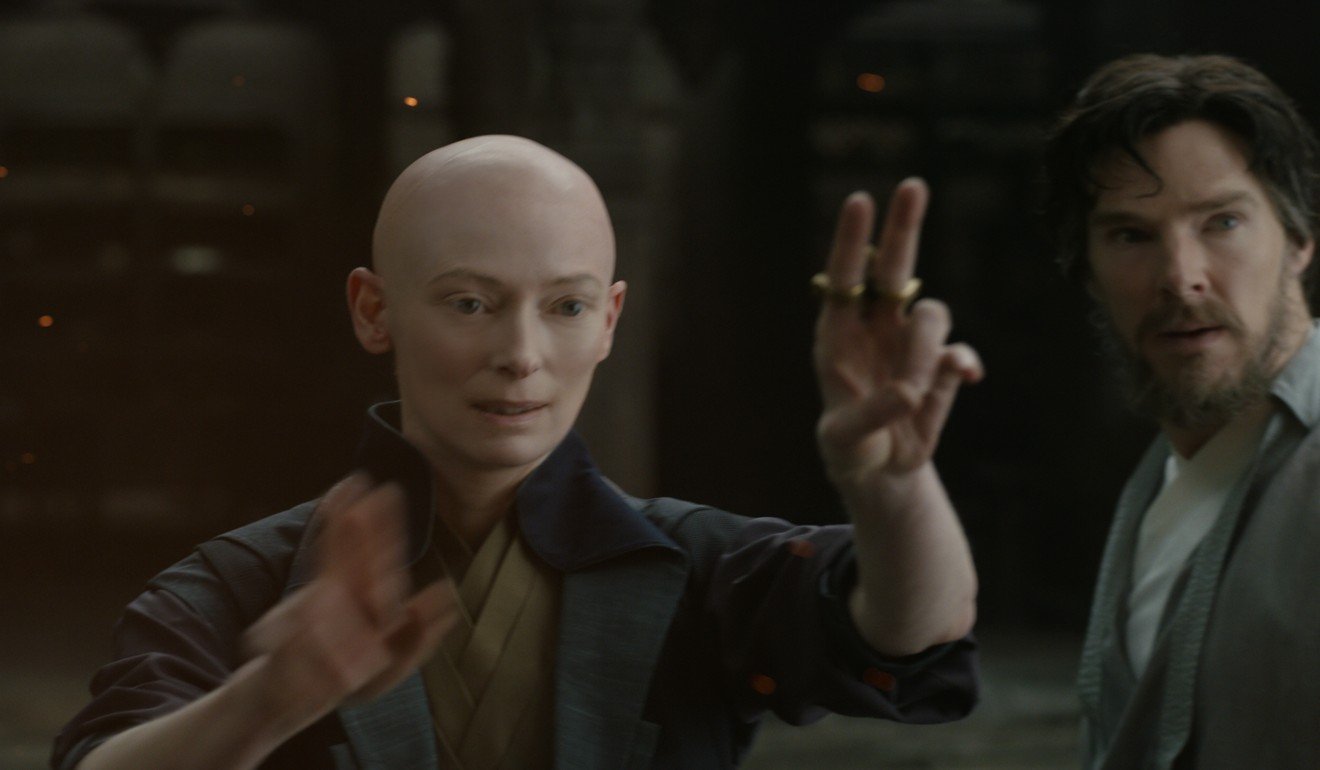 Tilda Swinton plays The Ancient One in a still from Doctor Strange. Photo: Film Frame
Share:

Much controversy was made over Marvel’s decision to cast the Ancient One (who was Asian in the comic books) with the very white Tilda Swinton. While whitewashing is something of a tradition in Hollywood, in this case the filmmakers have conceded that there was something more than simple racism at work behind the scenes. The Ancient One was, in fact, a Tibetan mystic and filmmakers worried that by even acknowledging Tibet as a place, they would run the risk of alienating more than a billion potential ticket buyers.

Producers no doubt hoped to entice Chinese viewers by centring much of the film in an albeit fancifully rendered version of Macau. They were apparently also happy to make concessions for China, including removing a scene in which a Chinese security guard was killed, and all references of torture by Chinese agents. Surprisingly, censors allowed a reference to child prostitution to stand, even if they did remove it in the Chinese subtitles. 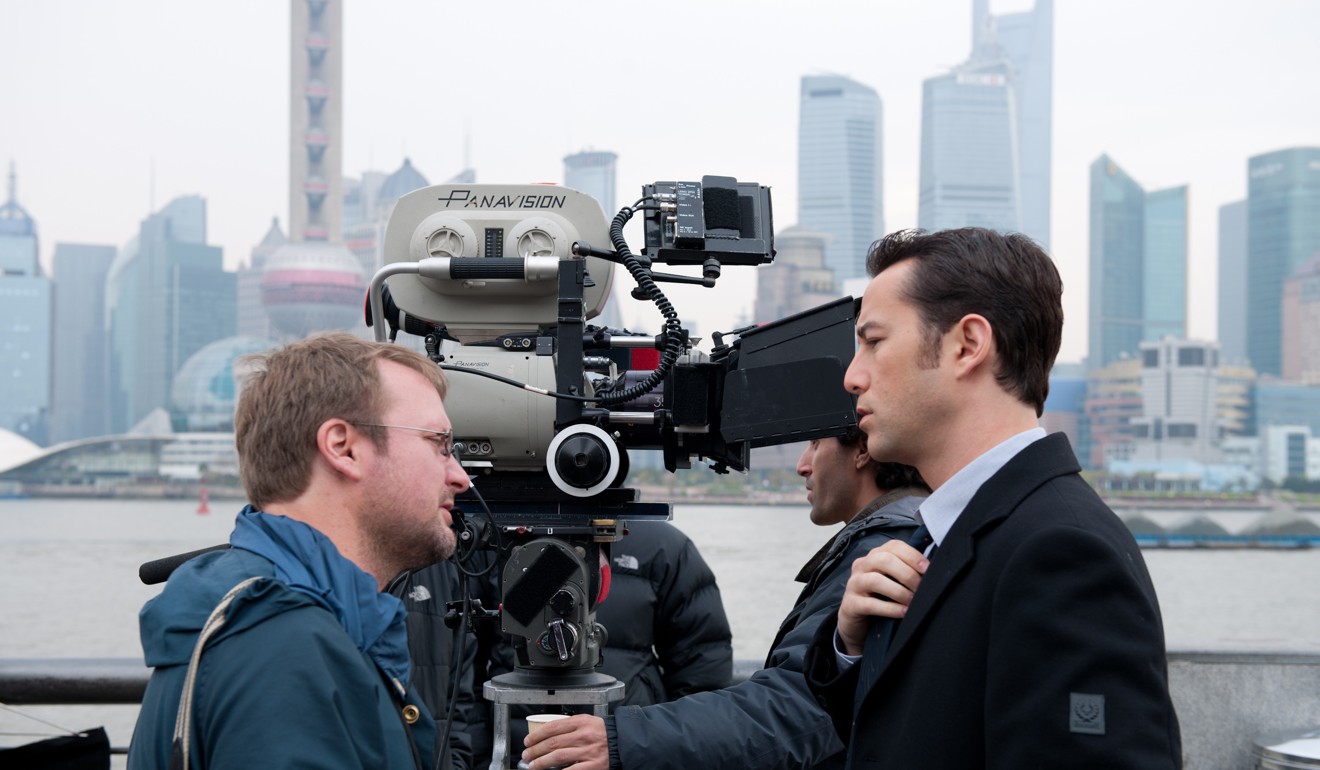 Director and writer Rian Johnson and Joseph Gordon-Levitt on the set of Looper.
Share:

This futuristic thriller was a co-production between China and the United States and shows just how tricky it can be to please both audiences. At the request of Chinese production company DMG Entertainment, scenes set in Shanghai were added to the film.

While these may have pleased Chinese audiences, they apparently left Western audiences cold and were cut or replaced with scenes in Paris for the Western release. 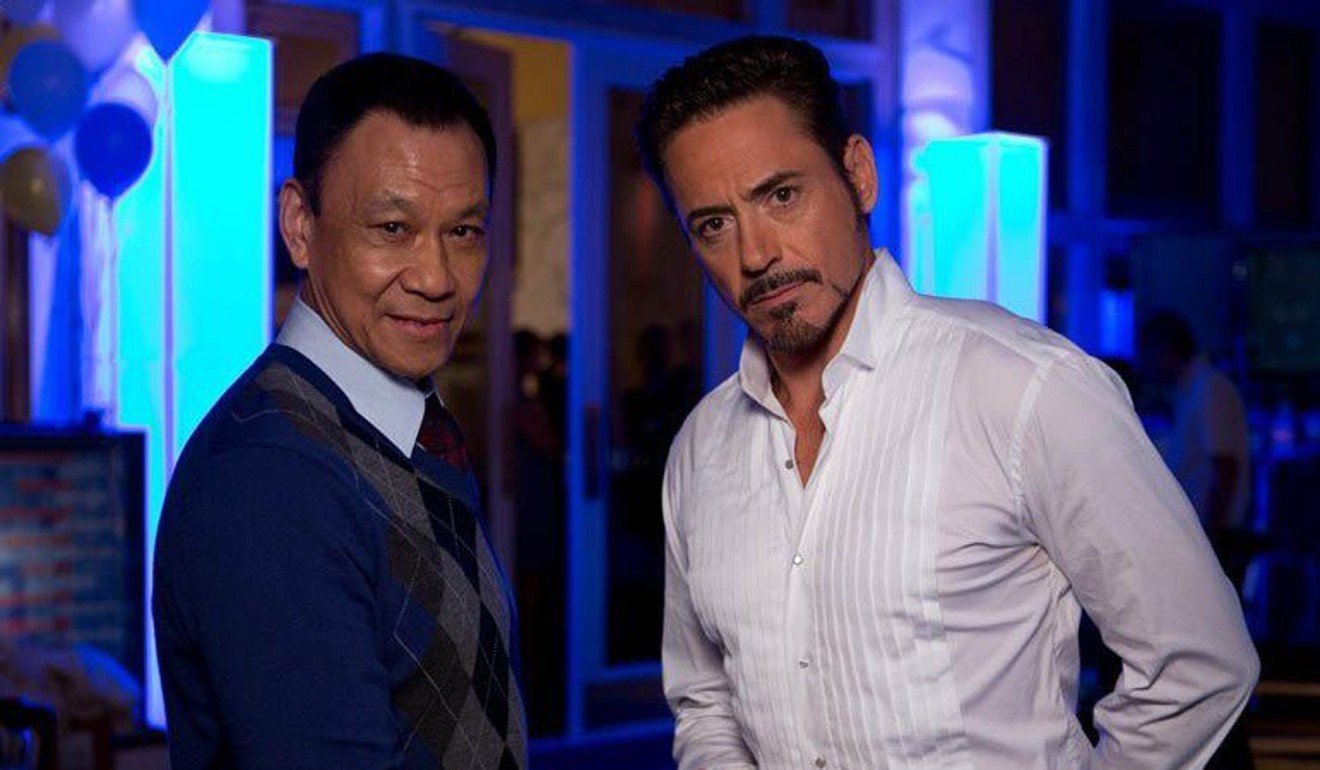 Chinese influence can be positive, like in Iron Man 3, where it helped ensure that the notoriously racist caricature “The Mandarin” was remade in a more palatable image. But the film also stands as an example of how Hollywood’s ham-fistedness can alienate the very audience they were hoping to entice.

The producers’ eagerness to please Chinese viewers reached new heights, and led to the introduction of an entirely new character, Dr Wu, in the version for Chinese audiences, who performed surgery on Tony Stark using acupuncture and consumed carefully placed Chinese products with abandon, despite the fact his presence was left totally unexplained by the plot. Chinese audiences were quick to see through the cynical machinations, and roundly mocked the film online.

When Seth Rogan’s North Korean parody The Interview raised the ire of North Korean hackers, subsequent revelations in exposed emails from Sony Pictures showed just how far studio heads would go to please the Chinese censors. In one example from the Adam Sandler flop Pixels, references to a communist conspiracy were removed.

In another from the same film, in a montage of world monuments being destroyed, the Great Wall was replaced by the Taj Mahal. We guess Indians just don’t fill cinema seats like the Chinese.

Techno-wiz Tony Stark surely puts much thought into which mobile phone he uses, which makes “his” decision to turn in his LG for the Chinese budget handset Vivo all the more baffling.

Directed by Brad Pitt, the zombie thriller faced notoriously long production delays and rewrites. Along the way, the script was made much more China-friendly.

The source of the original contagion was moved from China to North Korea, a subplot about a disgruntled Chinese officer nuking the Politburo was dropped, and the detail that Lhasa in Tibet was the largest surviving city was – gasp – done away with entirely.

The film’s star is still technically banned from China thanks to his starring role in Seven Years in Tibet, though officials politely turned a blind eye when he visited in the company of his then wife Angelina Jolie. 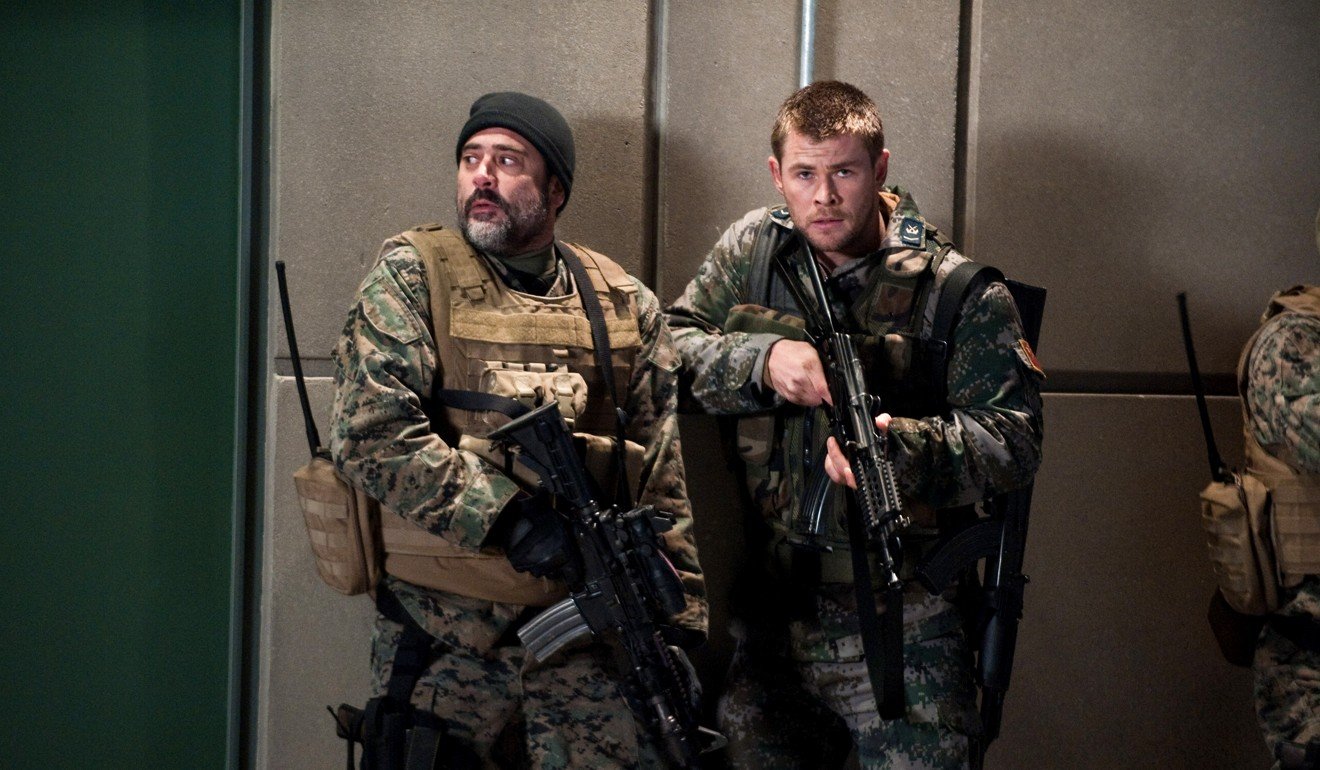 The remake of Red Dawn was altered to change references to the Chinese invading army to make it North Korean. Photo: AP
Share:

The remake of this 1984 film which featured a ragtag band of high school students resisting occupation by the communist Soviets, found a very different political environment in 2012. In the original version of the remake, the US was invaded by the Chinese. After the film had already been completed but not released, an online campaign against the film by Chinese netizens – sample headline: “American movie plants hostile seeds against China” – accusing the film of vilifying China got its intended result: at a cost of more than US$1 million, digital effects teams were brought in to manipulate dialogue and change every scene involving the invading army (read pretty much the entire movie) from China to North Korea.

Where words leave off music begins

Colourful Variety Of Flying Kites At A Kite Shop In Perth

Tips In Shopping For The Best Quilt Covers